A downloadable game for Windows

Leaders know that their crew's personalities are at least as important as their skills, especially when relying on them for survival.

Every choice you make will be the difference between life and death.

Astrobase Command is currently in Closed Beta! This means we're looking for your support in taking things to the next level. Join our community and participate in the creation of a new kind of game that dares to be different in every way.

As a member in our Beta community you will not just get the game today but you'll get direct access to our alpha channels on discord where you'll be in direct contact with us, making a real difference. Supporting us in these crucial early days of public facing development where we shake out the true form of the game.

Jellyfish Games is four developers brought together by a vision. We've been busting our chops for years on our own dime to get Astrobase Command to it's current shape.

We initially ran an unsuccessful Kickstarter campaign back in '13, which only meant taking the longer road. We've been working on it ever since, putting out weekly updates along the way and growing our great community.

In May '17 we ran a second Kickstarter campaign to take us to Alpha. This time it was successful!

In the fall of '17 we put out the first alpha, and from there we worked on getting the Beta ready.

So here we are!

With the game publicly available we can have a real dialogue with fans about what actually exists, and not just spouting unverifiable claims of awesomeness. The proof of the pudding is in the eating (or in our case, playing).

This means that you as a supporter can get your hands on the latest build today. Join in now so your feedback has real impact on existing and upcoming features. Support us in the hunt for bugs as we add in more features to what is already a perfectly playable game. Take part in our efforts to change what and how games are made.

Oh, and here's some info about the game;

What kind of leader will you be?

Astrobase Command is a player-driven procedural space station builder and management simulation game with a focus on characters with deep personalities. Where you can feel what it's really like to have the power and responsibilities of command.

Astrobase Command is not your grandfathers procedural game - not only are procedural characters and personalities entirely possible, but it's the only way to have true interactivity. Not having the NPC pick off a table of pre-authored responses lets our characters be more than one-dimensional cardboard cutouts constantly repeating the same three lines.

What this actually means is that in Astrobase Command your crew live their lives on your station. They have unique personalities that affect and are affected by the situations they face. They make friends, enemies, and even romantic relationships.

Astrobase Command is a unique and original game with a whole lot of seriously innovative systems and gameplay. This means we want to spend more time making sure that we get it just right than you would with the average game.

We will continuously update the game with new and upgraded features, bugfixes, polish, balancing, and more. This means players who join us in Beta will get to help us shape the experience as we close in on full release.

Closed Beta? What do I get now?

We are currently in Closed Beta. Please, don't spread screenshots or in-game footage of Astrobase Command until we are in Open Beta or have released the final game.

The beta phases are periods of the game's development where we have put in all the major features and what remains is to polish and bugfix the game in order to bring it up to the quality you expect from a finished game.

When will the game be done?

Our Beta phase is aimed at being as long as it needs to to make sure the game is good but the goal is to get the game to a finished state as soon as possible.

You can find weekly updates of our progress on our devblog and you can get in touch with us through our Discord server.

Join the ranks of our community today! 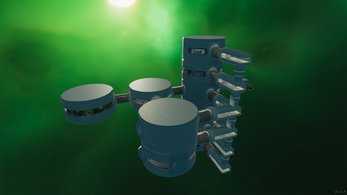 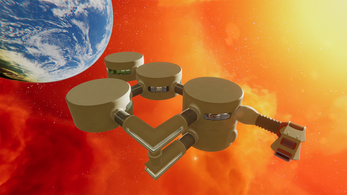 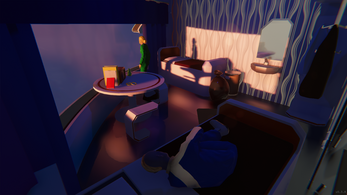 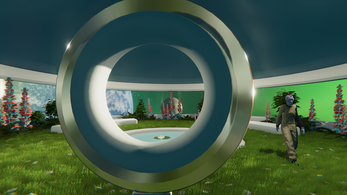 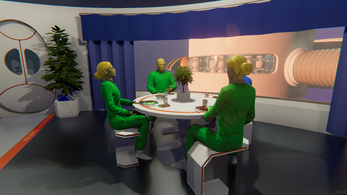 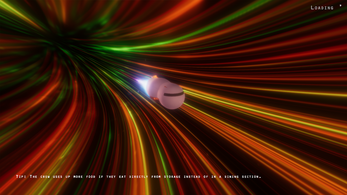 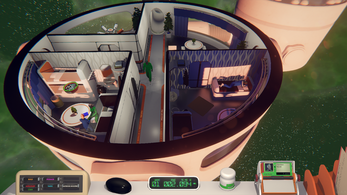 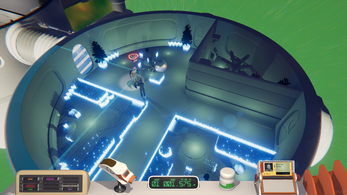 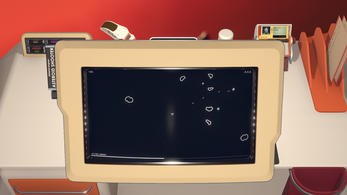 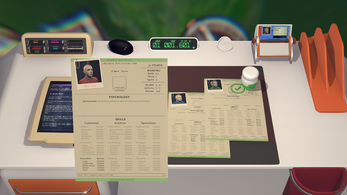 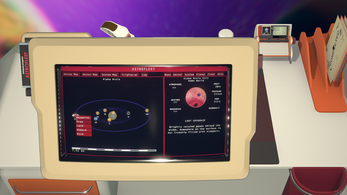 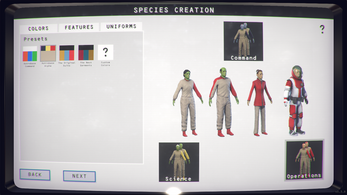